When the Emperor Was Divine 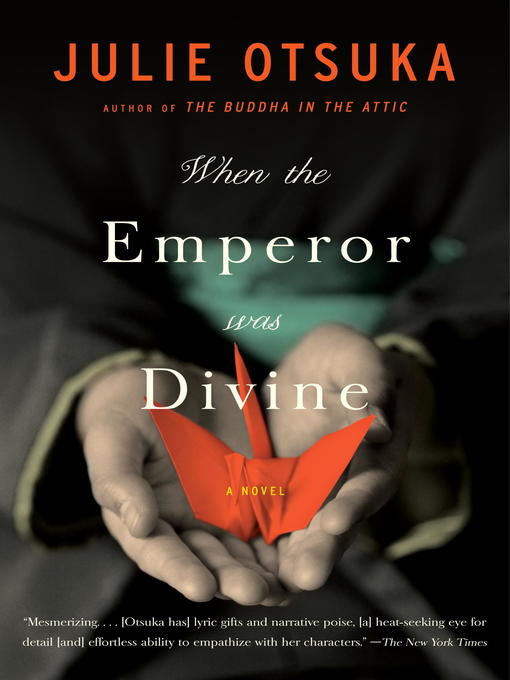 Sample
When the Emperor Was Divine

From the bestselling, award-winning author of The Buddha in the Attic, this commanding debut novel paints a portrait of the Japanese internment camps that is both a haunting evocation of a family in...

From the bestselling, award-winning author of The Buddha in the Attic, this commanding debut novel paints a portrait of the Japanese internment camps that is both a haunting evocation of a family in... 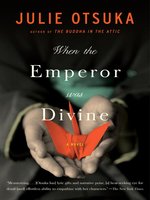 When the Emperor Was Divine
Julie Otsuka

When the Emperor Was Divine
Julie Otsuka
A portion of your purchase goes to support your digital library.