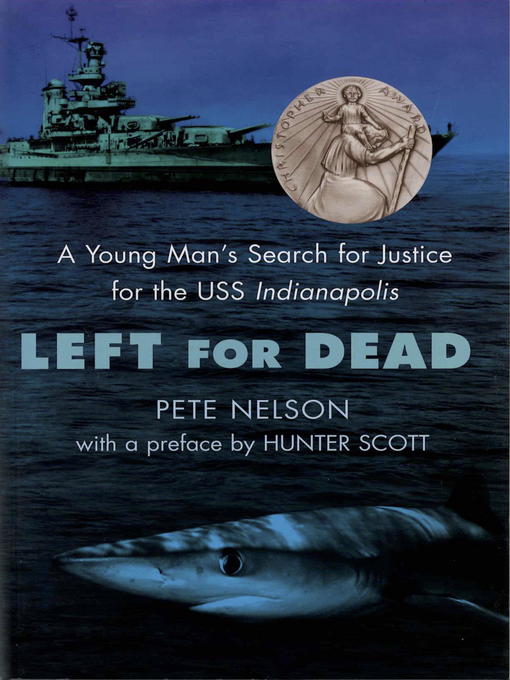 For fans of sea battles, adventures, and war stories like Unbroken, this is the incredible true story of a boy who helps to bring closure to the survivors of the tragic sinking of the USS Indianapolis,...

For fans of sea battles, adventures, and war stories like Unbroken, this is the incredible true story of a boy who helps to bring closure to the survivors of the tragic sinking of the USS Indianapolis,... 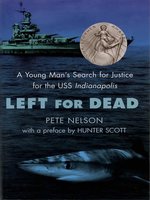 Left for Dead
A Young Man's Search for Justice for the USS Indianapolis
Pete Nelson
A portion of your purchase goes to support your digital library.