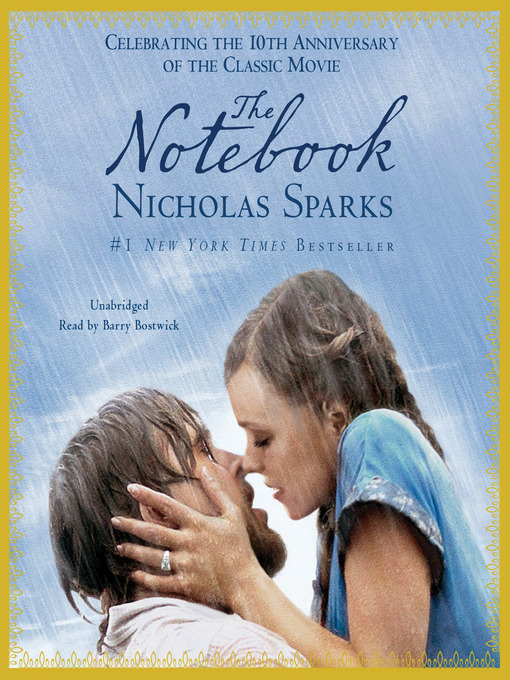 Experience the unforgettable, heartbreaking love story set in post-World War II North Carolina about a young socialite and the boy who once stole her heart — one of PBS's "Great American...

Experience the unforgettable, heartbreaking love story set in post-World War II North Carolina about a young socialite and the boy who once stole her heart — one of PBS's "Great American... 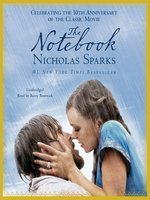 The Notebook
Calhoun Family Saga, Book 1
Nicholas Sparks
A portion of your purchase goes to support your digital library.