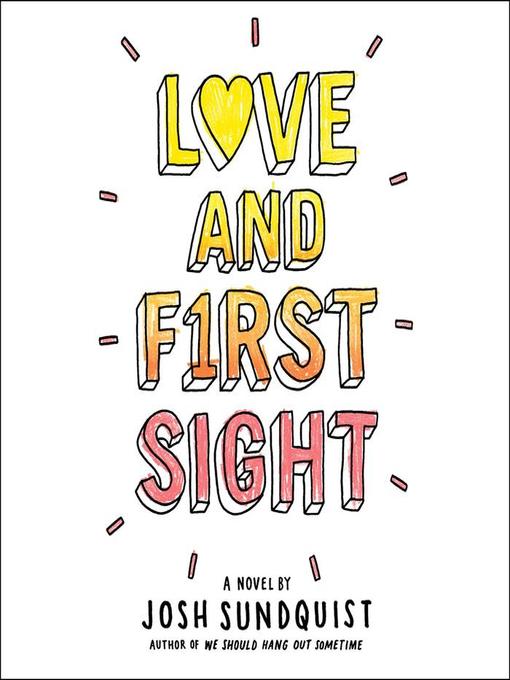 In his debut novel, YouTube personality and author of We Should Hang Out Sometime Josh Sundquist explores the nature of love, trust, and romantic attraction.On his first day at a new school, blind...

In his debut novel, YouTube personality and author of We Should Hang Out Sometime Josh Sundquist explores the nature of love, trust, and romantic attraction.On his first day at a new school, blind... 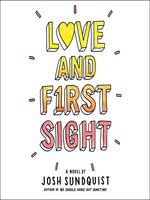 Love and First Sight
Josh Sundquist
A portion of your purchase goes to support your digital library.