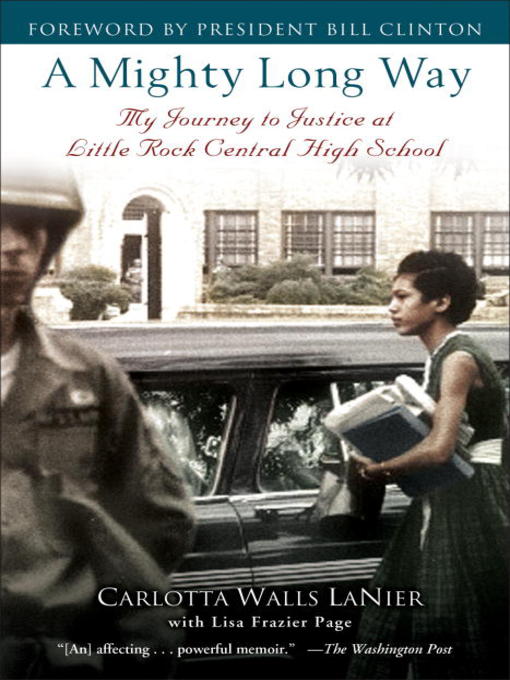 "A searing and emotionally gripping account of a young black girl growing up to become a strong black woman during the most difficult time of racial segregation."—Professor Charles Ogletree,...

"A searing and emotionally gripping account of a young black girl growing up to become a strong black woman during the most difficult time of racial segregation."—Professor Charles Ogletree,... 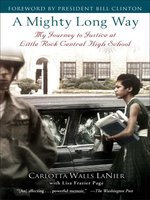 A Mighty Long Way
My Journey to Justice at Little Rock Central High School
Carlotta Walls Lanier
A portion of your purchase goes to support your digital library.