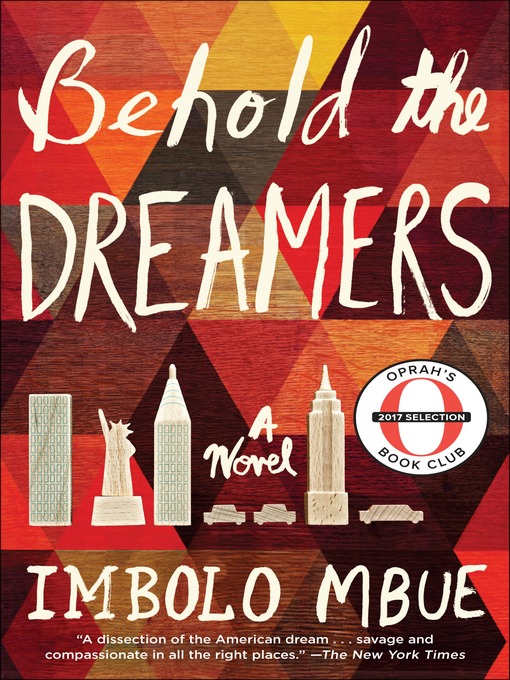 Sample
Behold the Dreamers
A Novel

A compulsively readable debut novel about marriage, immigration, class, race, and the trapdoors in the American Dream—the unforgettable story of a young Cameroonian couple making a new life in...

A compulsively readable debut novel about marriage, immigration, class, race, and the trapdoors in the American Dream—the unforgettable story of a young Cameroonian couple making a new life in... 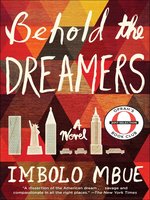 Behold the Dreamers
A Novel
Imbolo Mbue
A portion of your purchase goes to support your digital library.