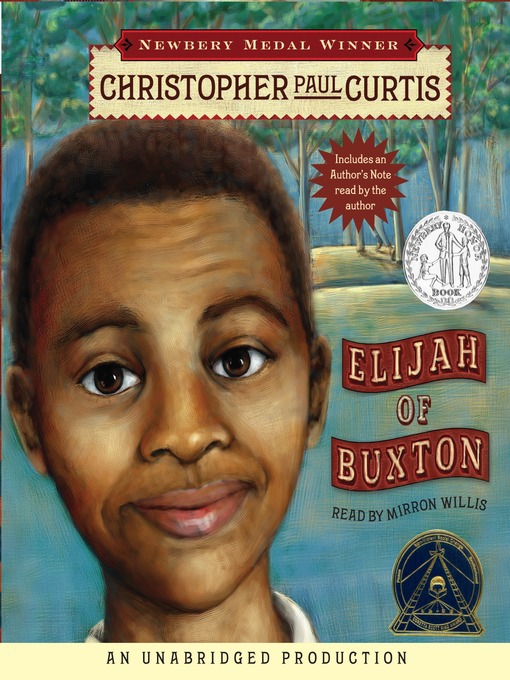 Eleven-year-old Elijah is the first child born into freedom in Buxton, Canada, a settlement of runaway slaves just over the border from Detroit. He’s best known in his hometown as the boy who...

Eleven-year-old Elijah is the first child born into freedom in Buxton, Canada, a settlement of runaway slaves just over the border from Detroit. He’s best known in his hometown as the boy who... 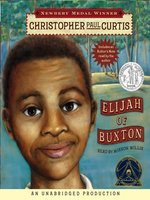 Elijah of Buxton
Christopher Paul Curtis
A portion of your purchase goes to support your digital library.