The Moon and More 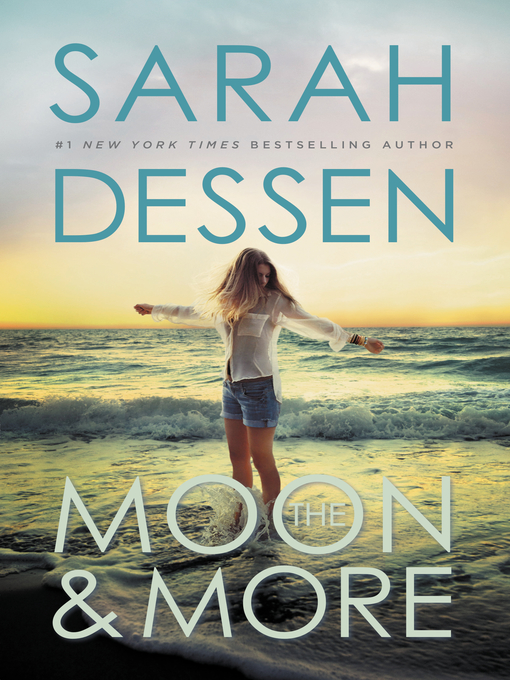 Sample
The Moon and More

From the award-winning and New York Times bestselling author of Once and for AllIn her eleventh novel, Sarah Dessen returns to the beach town of Colby, setting of some of her best-loved books. Emaline...

From the award-winning and New York Times bestselling author of Once and for AllIn her eleventh novel, Sarah Dessen returns to the beach town of Colby, setting of some of her best-loved books. Emaline... 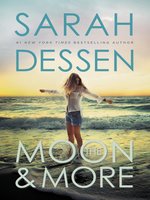 The Moon and More
Sarah Dessen

The Moon and More
Sarah Dessen
A portion of your purchase goes to support your digital library.