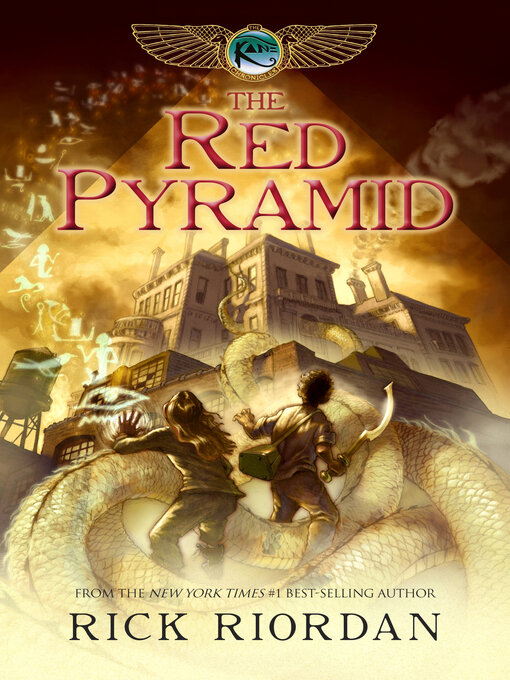 Since their mother's death, Carter and Sadie have become near strangers. While Sadie has lived with her grandparents in London, her brother has traveled the world with their father, the brilliant...

Since their mother's death, Carter and Sadie have become near strangers. While Sadie has lived with her grandparents in London, her brother has traveled the world with their father, the brilliant... 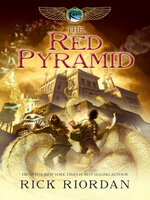 The Red Pyramid
The Kane Chronicles, Book 1
Rick Riordan
A portion of your purchase goes to support your digital library.