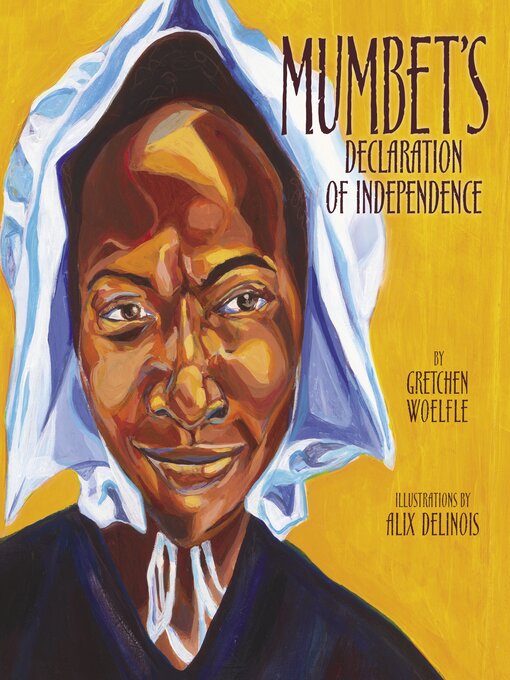 "All men are born free and equal." Everybody knows about the Founding Fathers and the Declaration of Independence in 1776. But the founders weren't the only ones who believed that everyone had a...

"All men are born free and equal." Everybody knows about the Founding Fathers and the Declaration of Independence in 1776. But the founders weren't the only ones who believed that everyone had a... 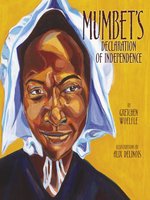 Mumbet's Declaration of Independence
Gretchen Woelfle
A portion of your purchase goes to support your digital library.