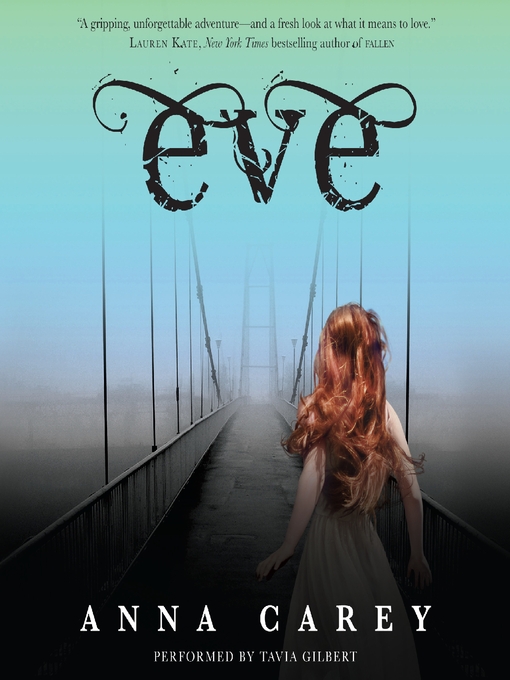 The first book in Anna Carey's chilling Eve trilogy, Eve is perfect for fans of The Handmaiden's Tale. After a deadly virus wiped out most of Earth's population, the world is a terrifying place....

The first book in Anna Carey's chilling Eve trilogy, Eve is perfect for fans of The Handmaiden's Tale. After a deadly virus wiped out most of Earth's population, the world is a terrifying place....