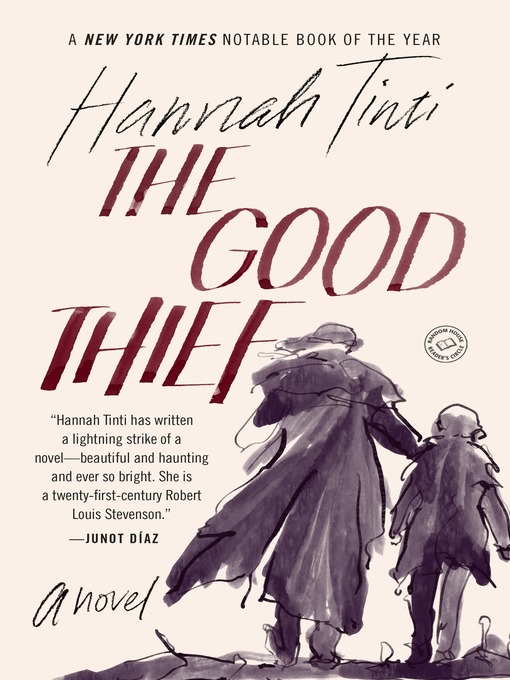 Sample
The Good Thief
A Novel

Richly imagined, gothically spooky, and replete with the ingenious storytelling ability of a born novelist, The Good Thief introduces one of the most appealing young heroes in contemporary fiction and...

Richly imagined, gothically spooky, and replete with the ingenious storytelling ability of a born novelist, The Good Thief introduces one of the most appealing young heroes in contemporary fiction and... 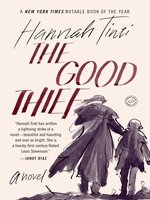 The Good Thief
A Novel
Hannah Tinti
A portion of your purchase goes to support your digital library.