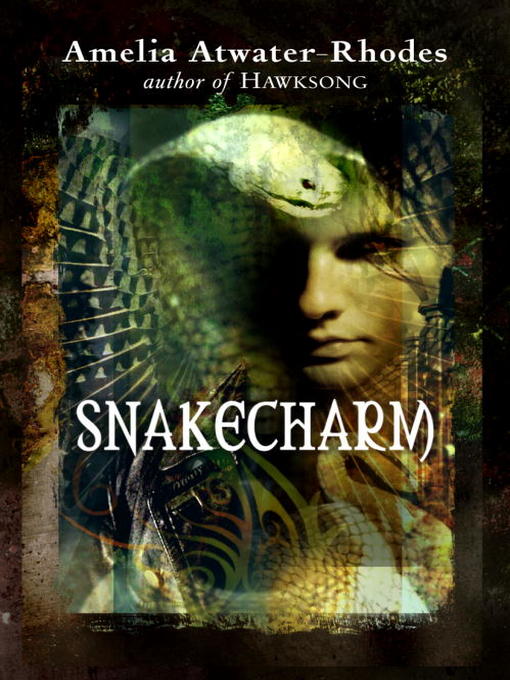 ZANE COBRIANA, COBRA shapeshifter, thanks the gods every day for Danica, his hawk pair bond, and the peace their union has brought to the avian and serpiente. Soon, Danica will have a child to carry on...

ZANE COBRIANA, COBRA shapeshifter, thanks the gods every day for Danica, his hawk pair bond, and the peace their union has brought to the avian and serpiente. Soon, Danica will have a child to carry on... 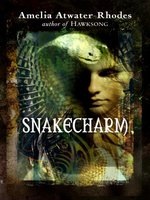