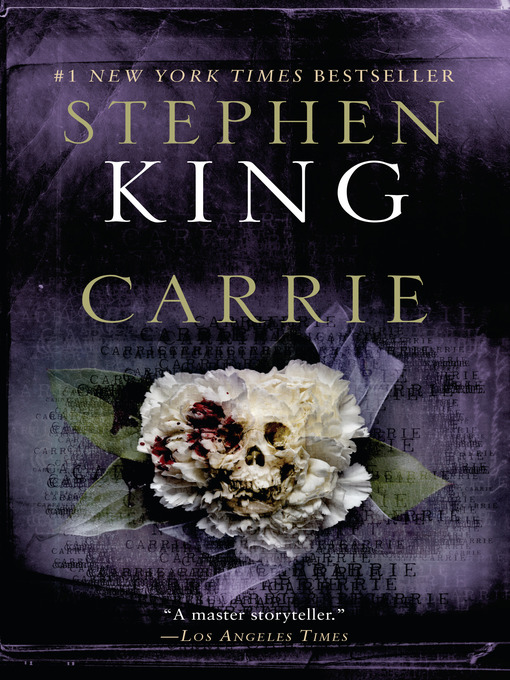 Stephen King's legendary debut, the bestselling smash hit that put him on the map as one of America's favorite writers  "Gory and horrifying. . . . You can't put it down." —Chicago...

Stephen King's legendary debut, the bestselling smash hit that put him on the map as one of America's favorite writers  "Gory and horrifying. . . . You can't put it down." —Chicago... 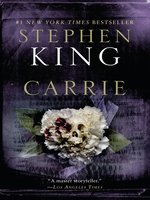 Carrie
Stephen King
A portion of your purchase goes to support your digital library.