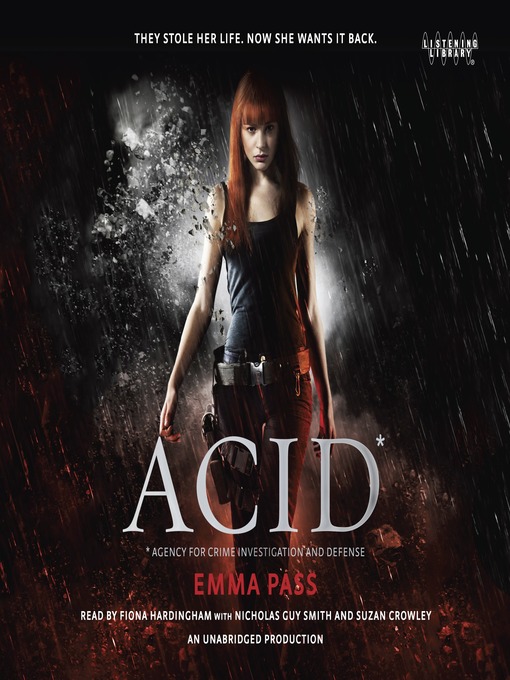 "Jenna Strong is a futuristic Jason Bourne."—Justine MagazineFans of Matched and Divergent will be hooked by this fast-paced, nail-biting survival story, featuring an unforgettable heroine...

"Jenna Strong is a futuristic Jason Bourne."—Justine MagazineFans of Matched and Divergent will be hooked by this fast-paced, nail-biting survival story, featuring an unforgettable heroine... 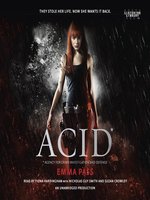 ACID
Emma Pass
A portion of your purchase goes to support your digital library.