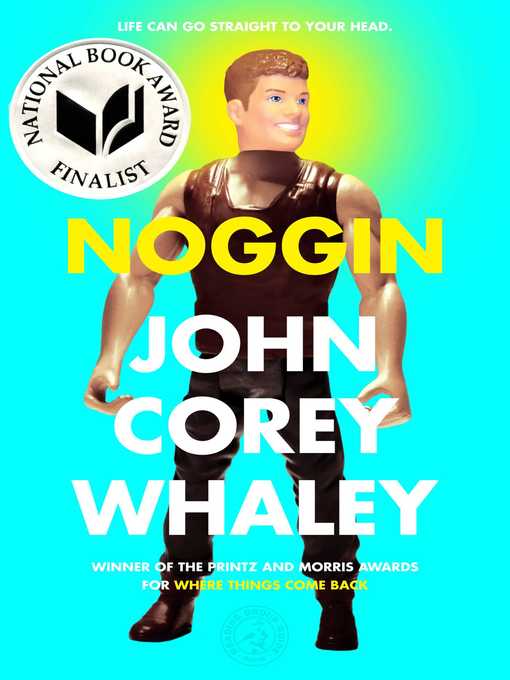 2014 National Book Award Finalist A Time Best YA Book of All Time (2021) Travis Coates has a good head...on someone else's shoulders. A touching, hilarious "tour de force of imagination and empathy"...

2014 National Book Award Finalist A Time Best YA Book of All Time (2021) Travis Coates has a good head...on someone else's shoulders. A touching, hilarious "tour de force of imagination and empathy"... 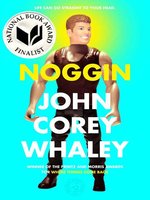 Noggin
John Corey Whaley
A portion of your purchase goes to support your digital library.