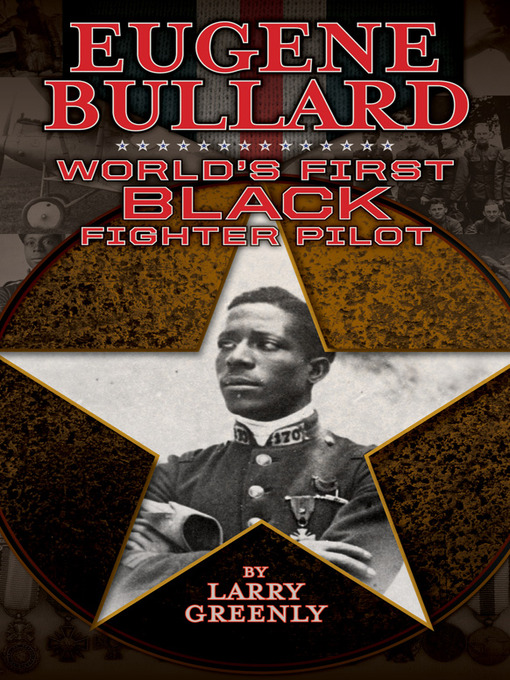 Pioneering black aviator Eugene Bullard, descended from slaves, became the world's first black fighter pilot, though he was barred from serving the United States because of the color of his skin....

Pioneering black aviator Eugene Bullard, descended from slaves, became the world's first black fighter pilot, though he was barred from serving the United States because of the color of his skin.... 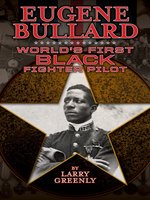