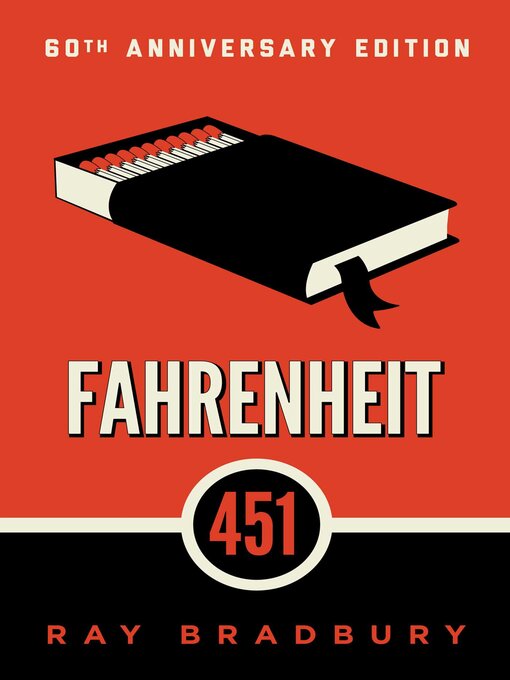 SOON TO BE AN HBO FILM STARRING MICHAEL B. JORDAN AND MICHAEL SHANNON Sixty years after its originally publication, Ray Bradbury's internationally acclaimed novel Fahrenheit 451 stands as a classic of...

SOON TO BE AN HBO FILM STARRING MICHAEL B. JORDAN AND MICHAEL SHANNON Sixty years after its originally publication, Ray Bradbury's internationally acclaimed novel Fahrenheit 451 stands as a classic of... 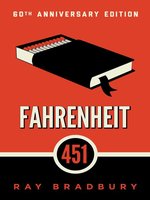 Fahrenheit 451
A Novel
Ray Bradbury
A portion of your purchase goes to support your digital library.