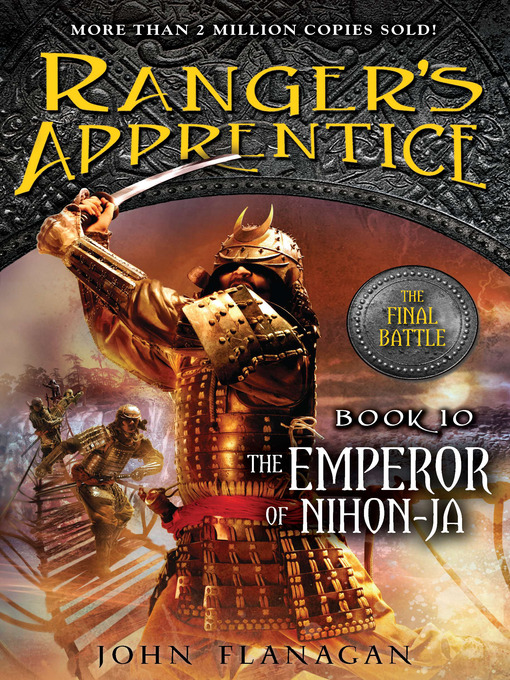 The international bestselling series with over 5 million copies sold in the U.S. alone!When Horace travels to the exotic land of Nihon- Ja, it isn't long before he finds himself pulled into a battle...

The international bestselling series with over 5 million copies sold in the U.S. alone!When Horace travels to the exotic land of Nihon- Ja, it isn't long before he finds himself pulled into a battle... 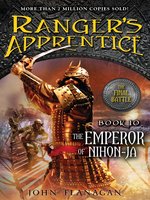 The Emperor of Nihon-Ja
Ranger's Apprentice Series, Book 10
John Flanagan
A portion of your purchase goes to support your digital library.