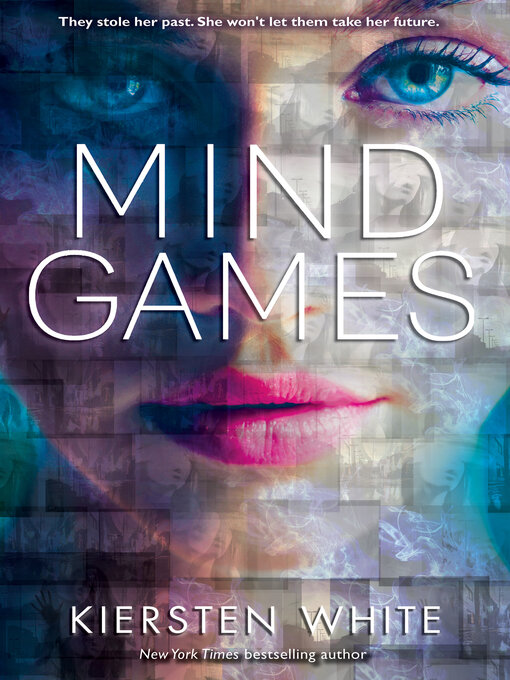 Perfect for fans of We Were Liars, an edgy, heartstopping psychological thriller about two sisters determined to protect each other—no matter the cost, from the #1 New York Times bestselling...

Perfect for fans of We Were Liars, an edgy, heartstopping psychological thriller about two sisters determined to protect each other—no matter the cost, from the #1 New York Times bestselling... 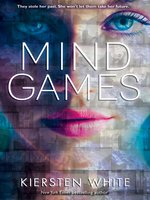