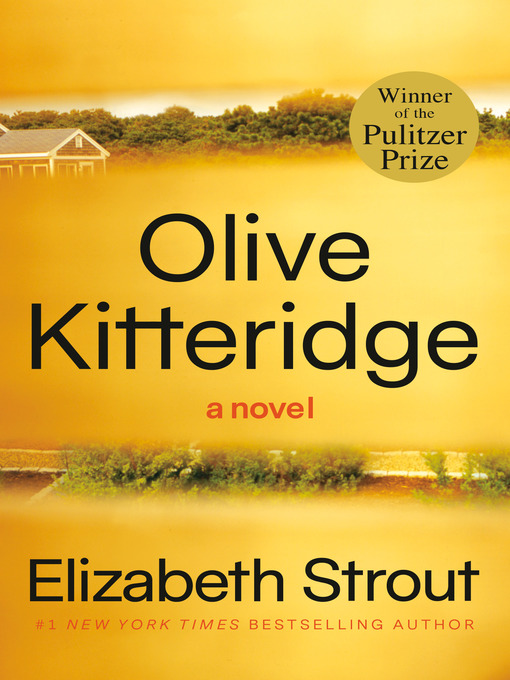 WINNER OF THE PULITZER PRIZE • THE EMMY AWARD–WINNING HBO MINISERIES STARRING FRANCES MCDORMAND, RICHARD JENKINS, AND BILL MURRAYIn a voice more powerful and compassionate than ever before,...

WINNER OF THE PULITZER PRIZE • THE EMMY AWARD–WINNING HBO MINISERIES STARRING FRANCES MCDORMAND, RICHARD JENKINS, AND BILL MURRAYIn a voice more powerful and compassionate than ever before,... 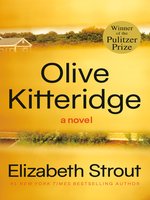