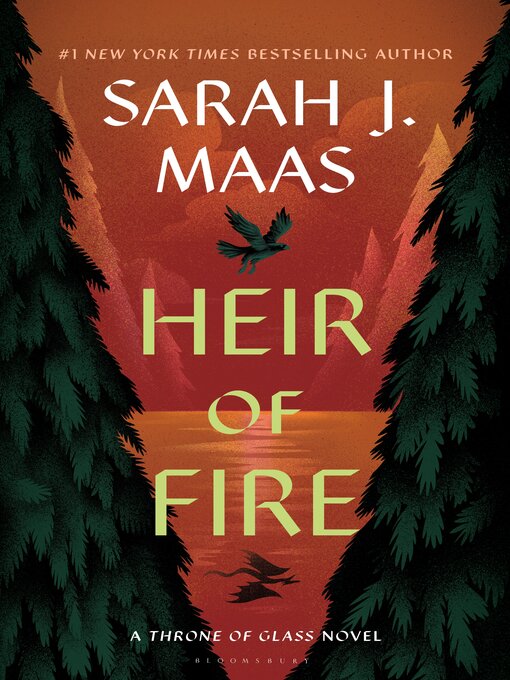 Celaena has survived deadly contests and shattering heartbreak-but at an unspeakable cost. Now, she must travel to a new land to confront her darkest truth . . . a truth about her heritage that could...

Celaena has survived deadly contests and shattering heartbreak-but at an unspeakable cost. Now, she must travel to a new land to confront her darkest truth . . . a truth about her heritage that could... 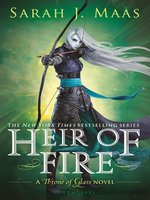 Heir of Fire
Throne of Glass Series, Book 3
Sarah J. Maas
A portion of your purchase goes to support your digital library.