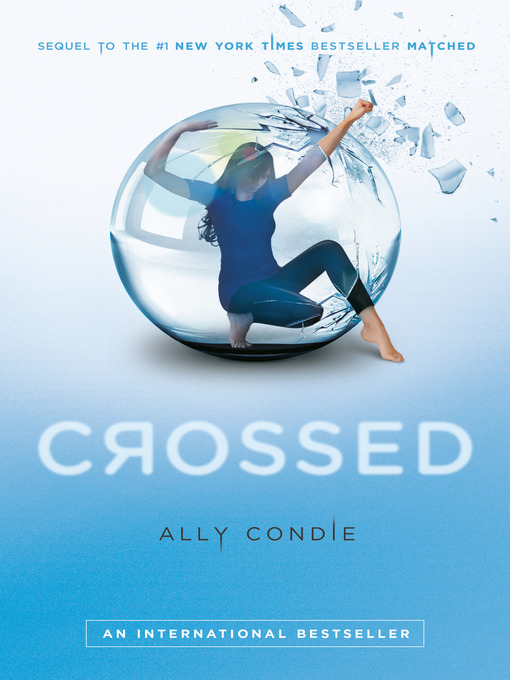 The hotly awaited second book in the dystopian Matched trilogyIn search of a future that may not exist and faced with the decision of who to share it with, Cassia journeys to the Outer Provinces in...

The hotly awaited second book in the dystopian Matched trilogyIn search of a future that may not exist and faced with the decision of who to share it with, Cassia journeys to the Outer Provinces in... 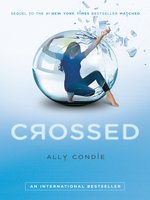