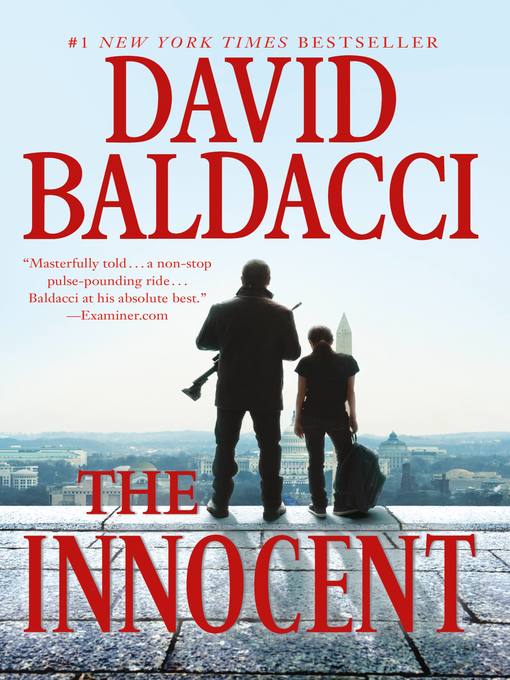 Sample
The Innocent
Will Robie Series, Book 1
Will Robie

America's best hitman was hired to kill—but when a D.C. government operation goes horribly wrong, he must rescue a teenage runaway and investigate her parents' murders in this #1 New York Times...

America's best hitman was hired to kill—but when a D.C. government operation goes horribly wrong, he must rescue a teenage runaway and investigate her parents' murders in this #1 New York Times... 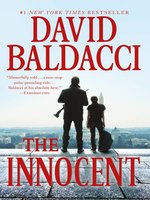 The Innocent
Will Robie Series, Book 1
David Baldacci
A portion of your purchase goes to support your digital library.