The Fall of Five 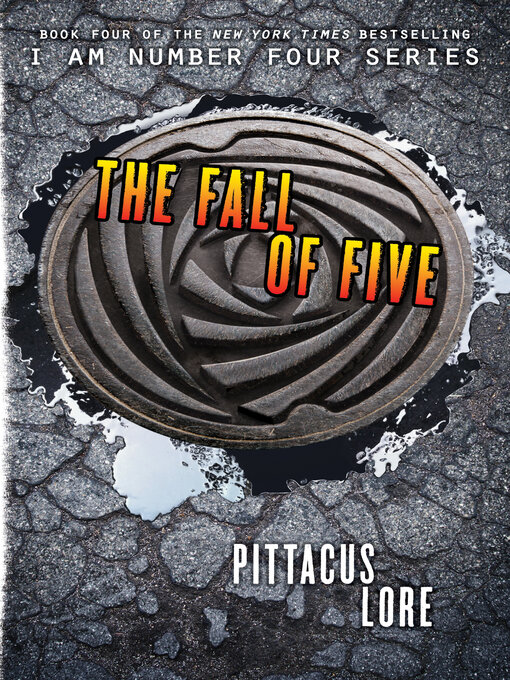 The fourth book of the #1 New York Times bestselling I Am Number Four series!John Smith—Number Four—thought that things would change once he and Nine reunited with the others. But he was...

The fourth book of the #1 New York Times bestselling I Am Number Four series!John Smith—Number Four—thought that things would change once he and Nine reunited with the others. But he was... 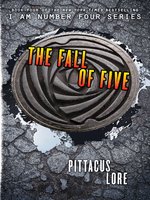 The Fall of Five
Lorien Legacies Series, Book 4
Pittacus Lore
A portion of your purchase goes to support your digital library.