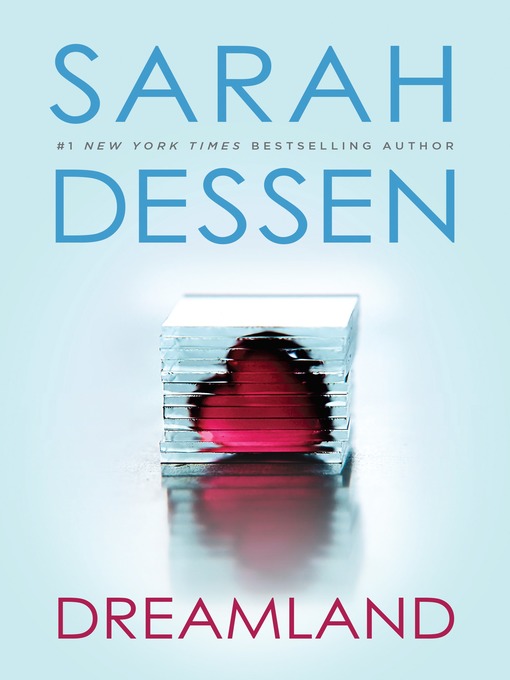 Love can be a very dangerous thing. After her sister left, Caitlin felt lost. Then she met Rogerson. When she's with him, nothing seems real. But what happens when being with Rogerson becomes a...

Love can be a very dangerous thing. After her sister left, Caitlin felt lost. Then she met Rogerson. When she's with him, nothing seems real. But what happens when being with Rogerson becomes a... 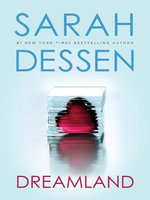 Dreamland
Sarah Dessen
A portion of your purchase goes to support your digital library.