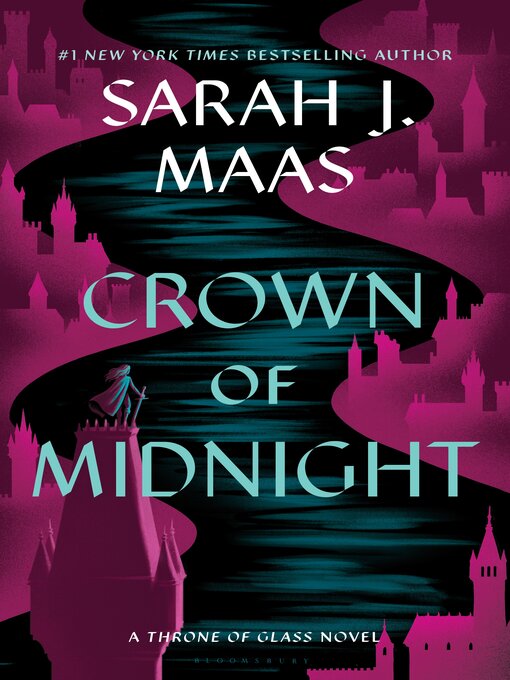 She is the greatest assassin her world has ever known.But does she have the heart of a killer?After a year of hard labor in the Salt Mines of Endovier, eighteen-year-old assassin Celaena Sardothien has...

She is the greatest assassin her world has ever known.But does she have the heart of a killer?After a year of hard labor in the Salt Mines of Endovier, eighteen-year-old assassin Celaena Sardothien has... 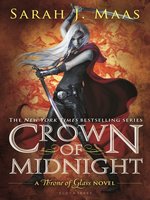 Crown of Midnight
Throne of Glass Series, Book 2
Sarah J. Maas
A portion of your purchase goes to support your digital library.