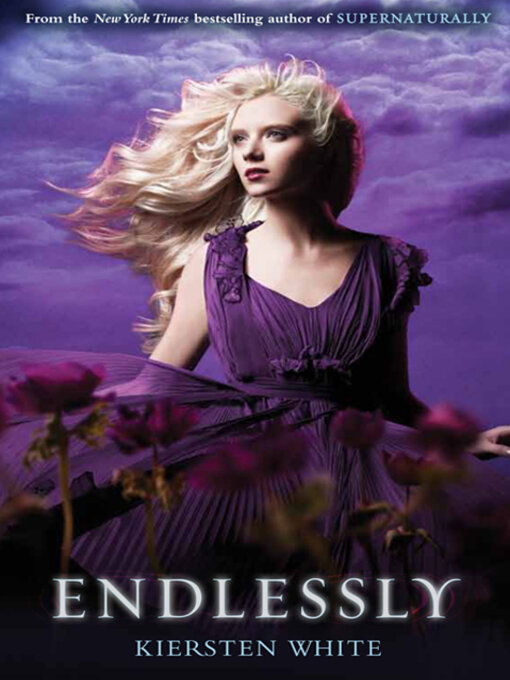 The breathless conclusion to the sparkling Paranormalcy trilogy from Kiersten White, #1 New York Times bestselling author of And I DarkenFor fans of Teen Wolf, Buffy, and Supernatural, the Paranormalcy...

The breathless conclusion to the sparkling Paranormalcy trilogy from Kiersten White, #1 New York Times bestselling author of And I DarkenFor fans of Teen Wolf, Buffy, and Supernatural, the Paranormalcy... 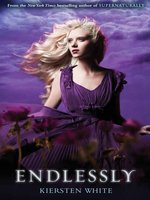