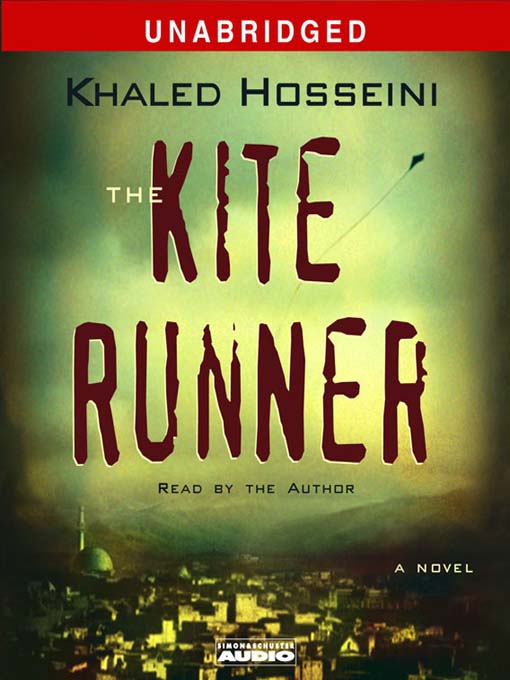 A Stunning Novel of Hope and RedemptionTaking us from Afghanistan in the final days of the monarchy to the present, The Kite Runner is the unforgettable and beautifully told story of the friendship...

A Stunning Novel of Hope and RedemptionTaking us from Afghanistan in the final days of the monarchy to the present, The Kite Runner is the unforgettable and beautifully told story of the friendship... 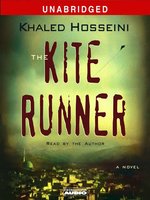 The Kite Runner
Khaled Hosseini
A portion of your purchase goes to support your digital library.