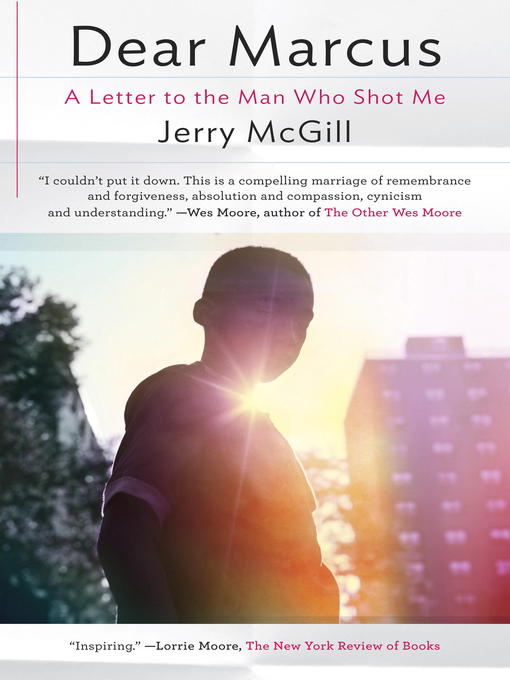 Sample
Dear Marcus
A Letter to the Man Who Shot Me

The idea to write to you was not an easy one. The scar from where the bullet entered my back is still there. Jerry McGill was thirteen years old, walking home through the projects of Manhattan's...

The idea to write to you was not an easy one. The scar from where the bullet entered my back is still there. Jerry McGill was thirteen years old, walking home through the projects of Manhattan's... 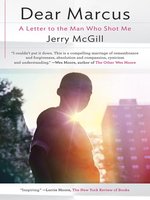 Dear Marcus
A Letter to the Man Who Shot Me
Jerry McGill
A portion of your purchase goes to support your digital library.