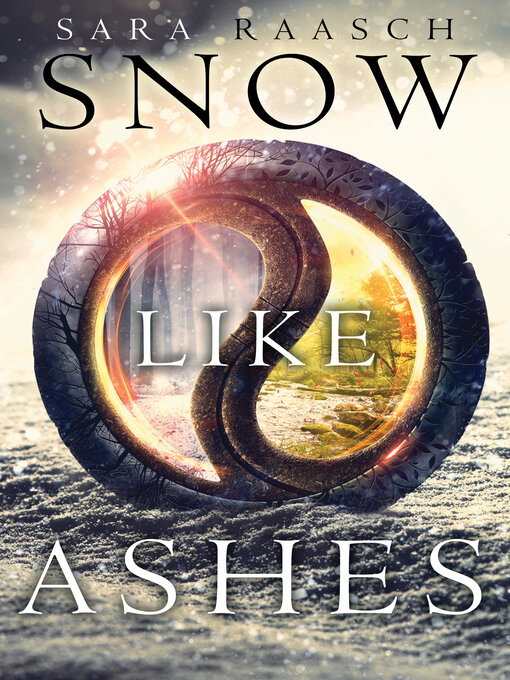 A striking fantasy tale of dark magic, dangerous politics, and discovering your true self—perfect for fans of Game of Thrones, An Ember in the Ashes and A Court of Thorns and Roses.Sixteen years...

A striking fantasy tale of dark magic, dangerous politics, and discovering your true self—perfect for fans of Game of Thrones, An Ember in the Ashes and A Court of Thorns and Roses.Sixteen years... 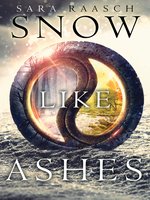