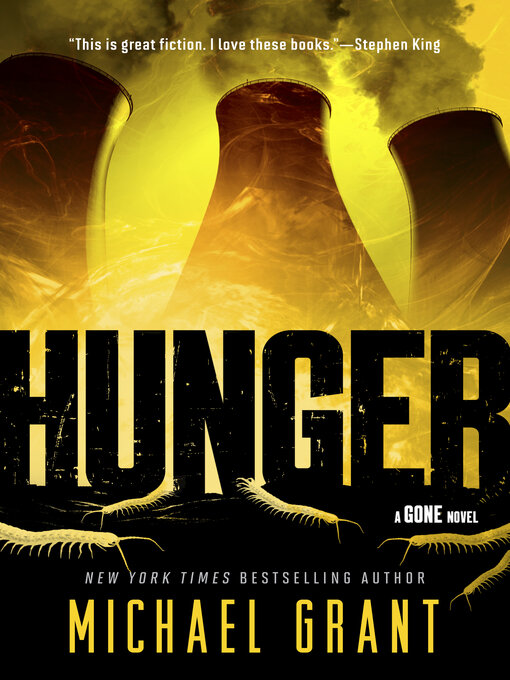 The second book in Michael Grant's New York Times bestselling Gone series, Hunger is a thrilling, action-packed story that is impossible to put down. It's been three months since all the adults...

The second book in Michael Grant's New York Times bestselling Gone series, Hunger is a thrilling, action-packed story that is impossible to put down. It's been three months since all the adults... 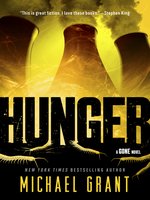