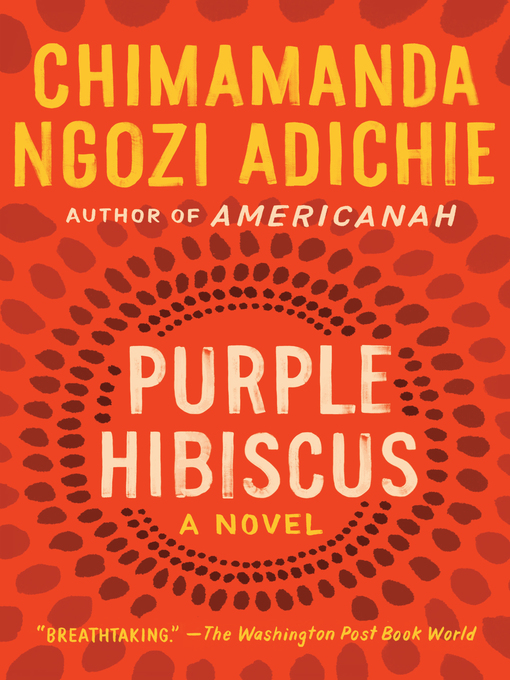 "One of the most vital and original novelists of her generation." —Larissa MacFarquhar, The New Yorker From the bestselling author of Americanah and We Should All Be Feminists Fifteen-year-old...

"One of the most vital and original novelists of her generation." —Larissa MacFarquhar, The New Yorker From the bestselling author of Americanah and We Should All Be Feminists Fifteen-year-old... 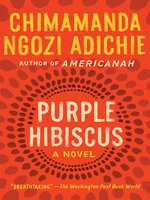 Purple Hibiscus
A Novel
Chimamanda Ngozi Adichie
A portion of your purchase goes to support your digital library.