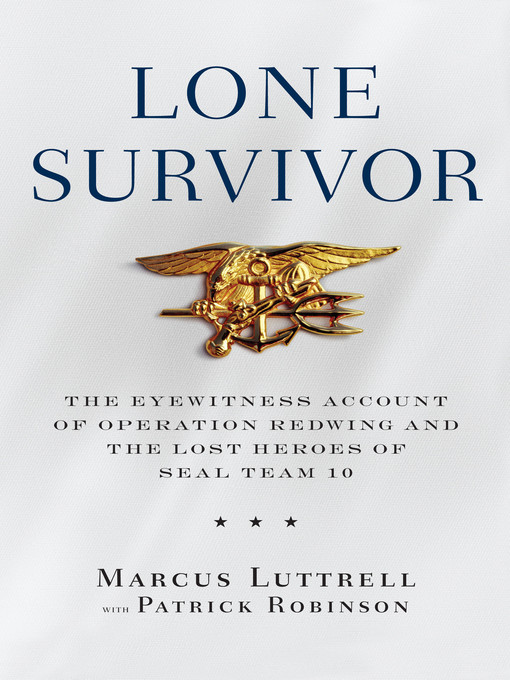 A Navy SEAL's firsthand account of American heroism during a secret military operation in Afghanistan.Inspiration for a major motion picture by Mark Wahlberg. On a clear night in late June 2005, four...

A Navy SEAL's firsthand account of American heroism during a secret military operation in Afghanistan.Inspiration for a major motion picture by Mark Wahlberg. On a clear night in late June 2005, four... 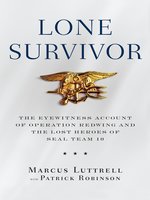 Lone Survivor
The Eyewitness Account of Operation Redwing and the Lost Heroes of SEAL Team 10
Patrick Robinson
A portion of your purchase goes to support your digital library.