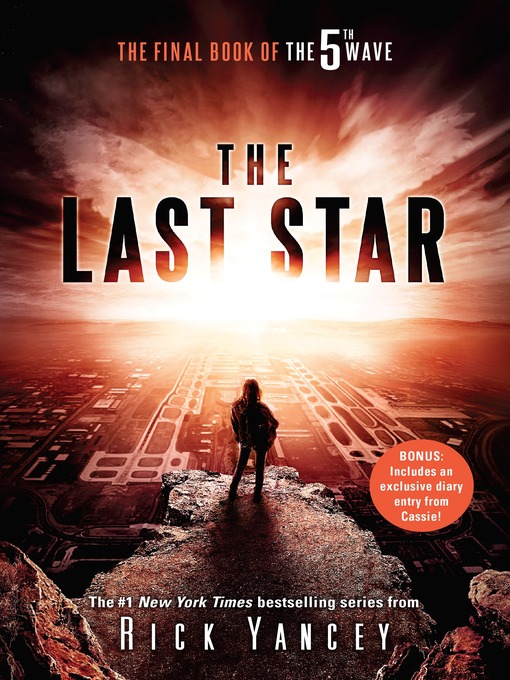 The highly-anticipated finale to the New York Times bestselling 5th Wave series.Includes an exclusive diary entry from Cassie!The enemy is Other. The enemy is us. They're down here, they're up there,...

The highly-anticipated finale to the New York Times bestselling 5th Wave series.Includes an exclusive diary entry from Cassie!The enemy is Other. The enemy is us. They're down here, they're up there,... 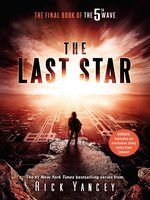 The Last Star
The Fifth Wave Series, Book 3
Rick Yancey
A portion of your purchase goes to support your digital library.