The Rise of Nine 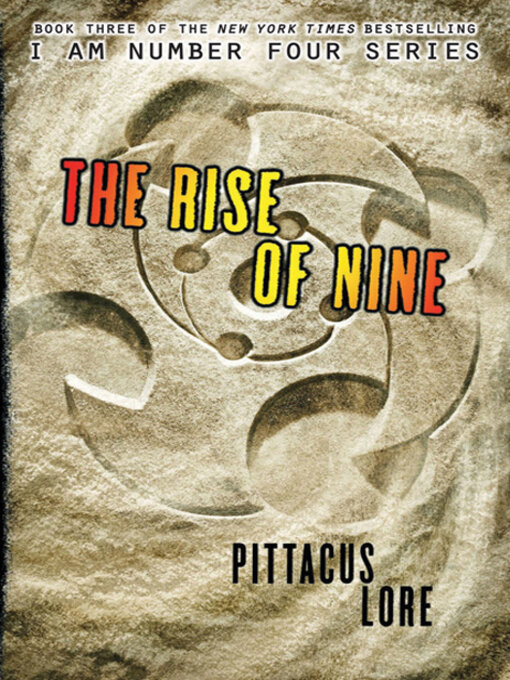 In Pittacus Lore's The Rise of Nine, third in the New York Times bestselling I Am Number Four series, the stakes are higher than ever as John, Six, and Seven try desperately to find the rest of the...

In Pittacus Lore's The Rise of Nine, third in the New York Times bestselling I Am Number Four series, the stakes are higher than ever as John, Six, and Seven try desperately to find the rest of the... 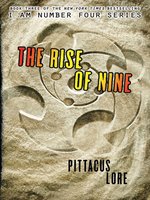 The Rise of Nine
Lorien Legacies Series, Book 3
Pittacus Lore
A portion of your purchase goes to support your digital library.