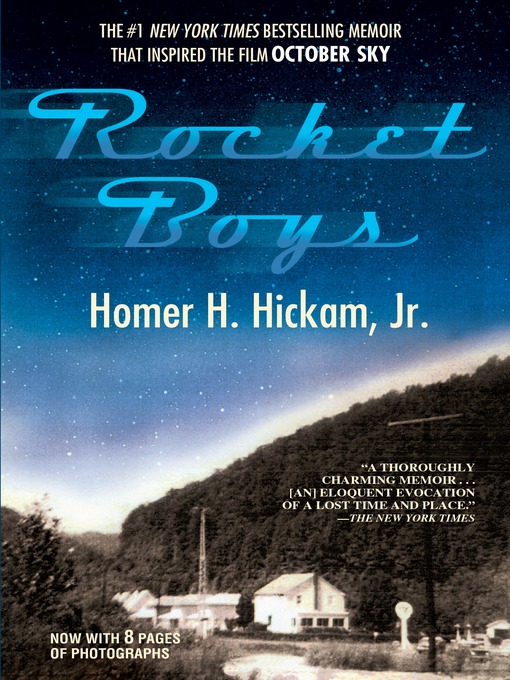 The #1 New York Times bestselling memoir that inspired the film October Sky, Rocket Boys is a uniquely American memoir—a powerful, luminous story of coming of age at the dawn of the 1960s, of...

The #1 New York Times bestselling memoir that inspired the film October Sky, Rocket Boys is a uniquely American memoir—a powerful, luminous story of coming of age at the dawn of the 1960s, of... 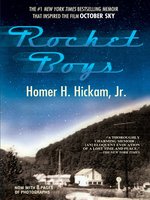 Rocket Boys
Homer Hickam
A portion of your purchase goes to support your digital library.