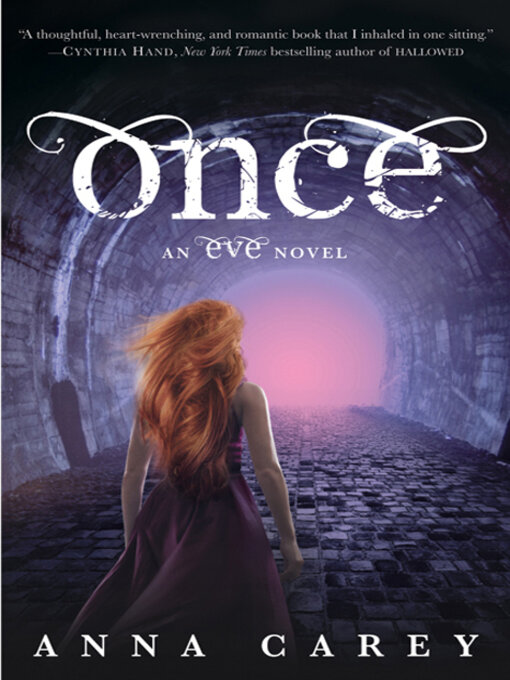 In this breathless sequel to Eve, Anna Carey returns to her tale of romance, adventure, and sacrifice in a world that is both wonderfully strange and chillingly familiar, perfect for fans of The...

In this breathless sequel to Eve, Anna Carey returns to her tale of romance, adventure, and sacrifice in a world that is both wonderfully strange and chillingly familiar, perfect for fans of The... 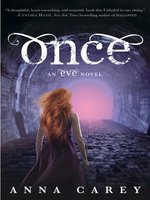 Once
Eve Trilogy, Book 2
Anna Carey
A portion of your purchase goes to support your digital library.