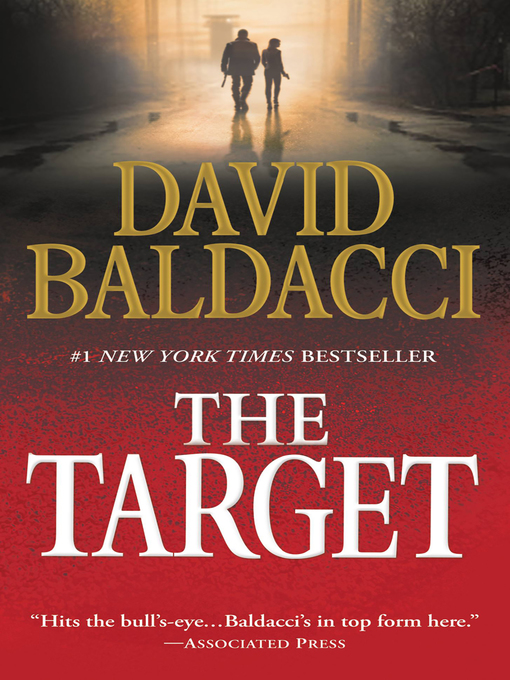 Sample
The Target
Will Robie Series, Book 3
Will Robie

The world's greatest assassins are on a high-risk mission for the President—but a powerful mastermind wants them dead in this #1 New York Times bestselling thriller.The President knows it's a...

The world's greatest assassins are on a high-risk mission for the President—but a powerful mastermind wants them dead in this #1 New York Times bestselling thriller.The President knows it's a... 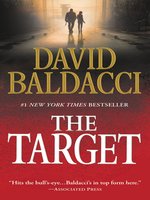 The Target
Will Robie Series, Book 3
David Baldacci
A portion of your purchase goes to support your digital library.