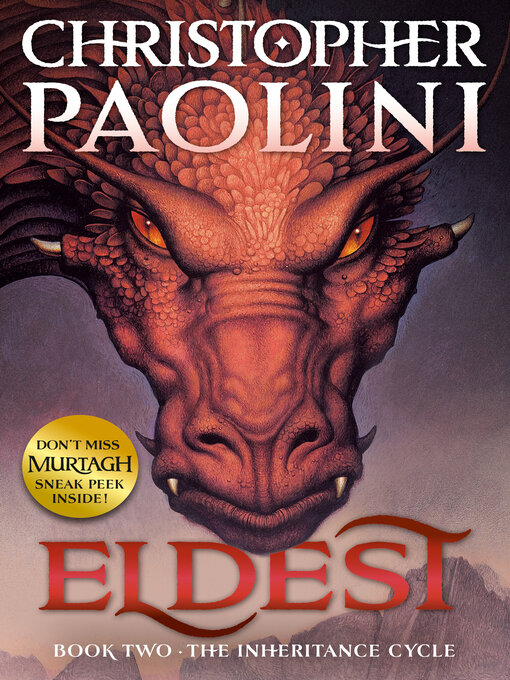 New magic and new threats take flight in the second book of the Inheritance Cycle, perfect for fans of Lord of the Rings! This New York Times bestselling series has sold over 35 million copies and is...

New magic and new threats take flight in the second book of the Inheritance Cycle, perfect for fans of Lord of the Rings! This New York Times bestselling series has sold over 35 million copies and is...

Eldest
Book II
Christopher Paolini
A portion of your purchase goes to support your digital library.