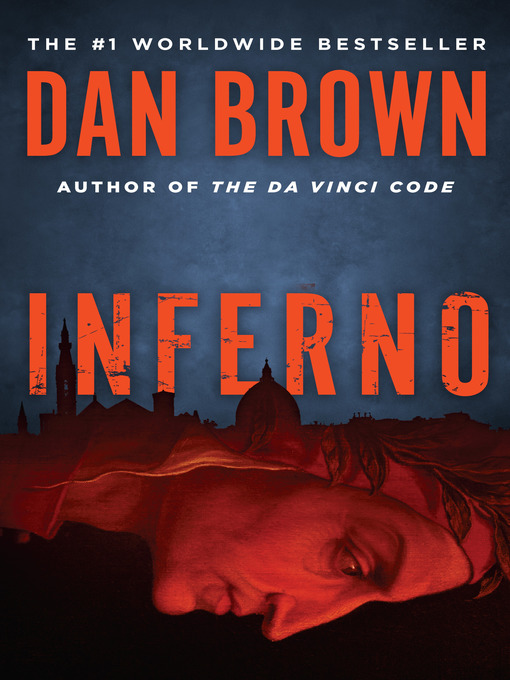 #1 WORLDWIDE BESTSELLERHarvard professor of symbology Robert Langdon awakens in an Italian hospital, disoriented and with no recollection of the past thirty-six hours, including the origin of the...

#1 WORLDWIDE BESTSELLERHarvard professor of symbology Robert Langdon awakens in an Italian hospital, disoriented and with no recollection of the past thirty-six hours, including the origin of the... 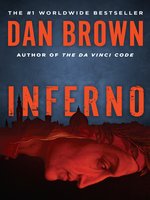 Inferno
A Novel
Dan Brown
A portion of your purchase goes to support your digital library.