Sal and Gabi Break the Universe 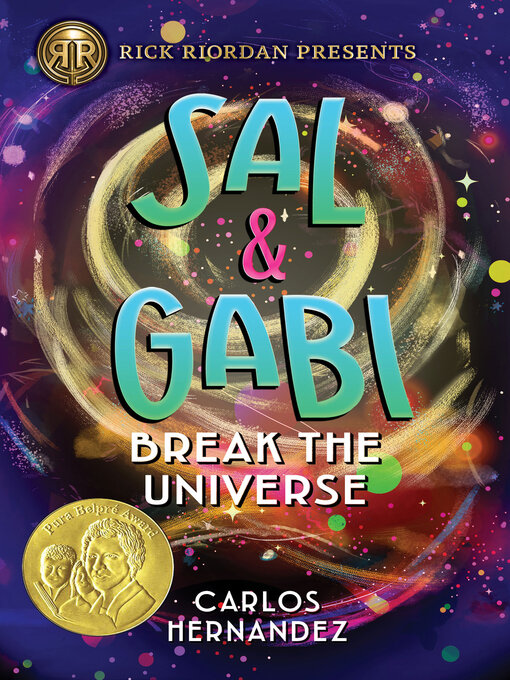 Best-selling author Rick Riordan presents a brilliant sci-fi romp with Cuban influence that poses this question: What would you do if you had the power to reach through time and space and retrieve...

Best-selling author Rick Riordan presents a brilliant sci-fi romp with Cuban influence that poses this question: What would you do if you had the power to reach through time and space and retrieve... 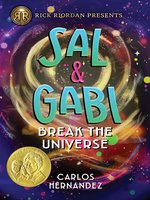 Sal and Gabi Break the Universe
Sal and Gabi Series, Book 1
Carlos Hernandez
Privacy Policy
Thank you for your recommendation

Sal and Gabi Break the Universe
Sal and Gabi Series, Book 1
Carlos Hernandez
A portion of your purchase goes to support your digital library.