Parable of the Sower 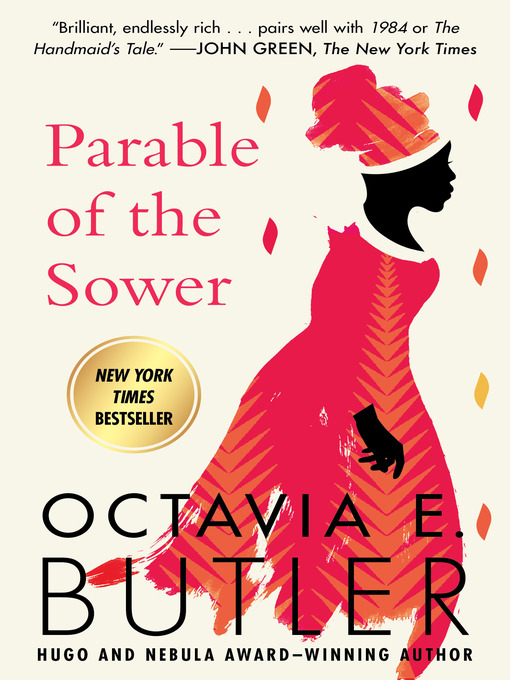 A New York Times Notable Book: In 2025, with the world descending into madness and anarchy, one woman begins a fateful journey toward a better future. "A stunner." —Flea, musician and actor,...

A New York Times Notable Book: In 2025, with the world descending into madness and anarchy, one woman begins a fateful journey toward a better future. "A stunner." —Flea, musician and actor,... 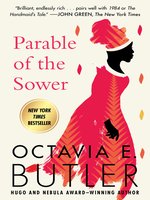 Parable of the Sower
Parable Series, Book 1
Octavia E. Butler
A portion of your purchase goes to support your digital library.