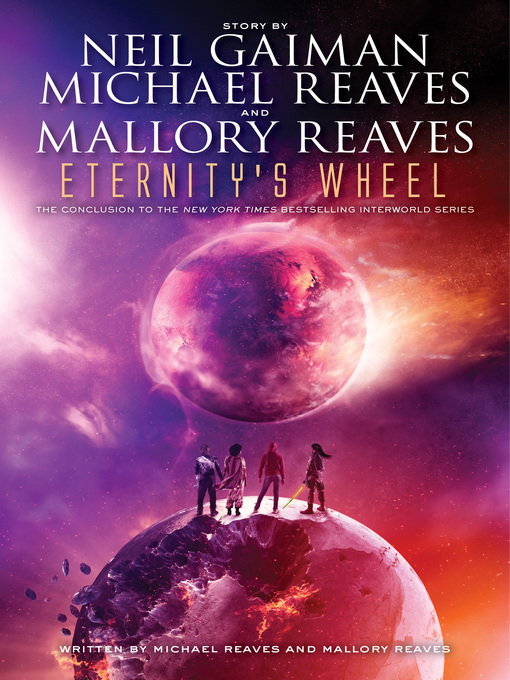 Joey Harker is a Leader.With InterWorld trapped by HEX and his only other companion—the mysterious Time Agent Acacia Jones—missing in action, Joey's the only one left. Though injured and...

Joey Harker is a Leader.With InterWorld trapped by HEX and his only other companion—the mysterious Time Agent Acacia Jones—missing in action, Joey's the only one left. Though injured and... 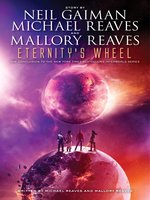