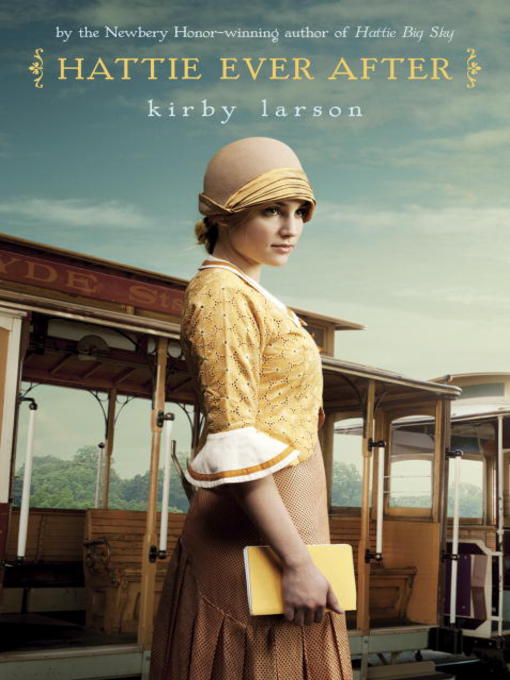 Sample
Hattie Ever After
Hattie

After leaving Uncle Chester's homestead claim, orphan Hattie Brooks throws a lasso around a new dream, even bigger than the Montana sky. She wants to be a reporter, knowing full well that a few pieces...

After leaving Uncle Chester's homestead claim, orphan Hattie Brooks throws a lasso around a new dream, even bigger than the Montana sky. She wants to be a reporter, knowing full well that a few pieces... 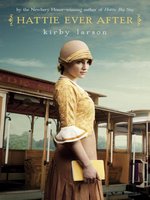 Hattie Ever After
Kirby Larson

Hattie Ever After
Kirby Larson
A portion of your purchase goes to support your digital library.