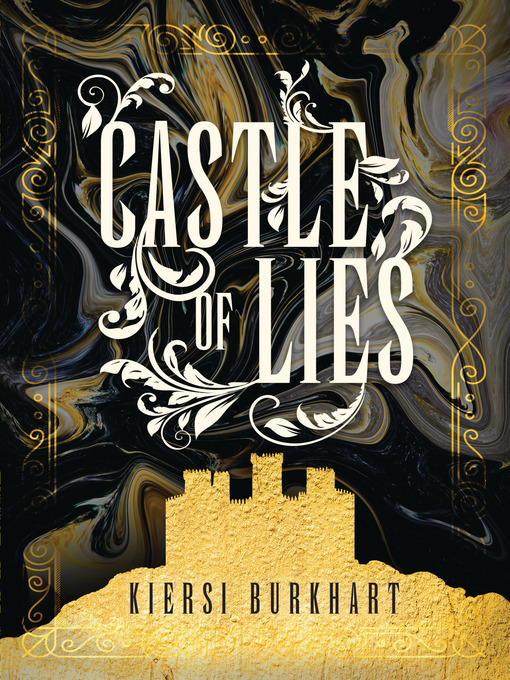 Thelia isn't in line to inherit the crown, but she's been raised to take power however she can. She's been friends with Princess Corene her whole life, and she's scheming to marry Bayled, the heir to...

Thelia isn't in line to inherit the crown, but she's been raised to take power however she can. She's been friends with Princess Corene her whole life, and she's scheming to marry Bayled, the heir to... 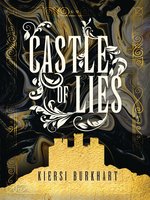 Castle of Lies
Kiersi Burkhart
A portion of your purchase goes to support your digital library.