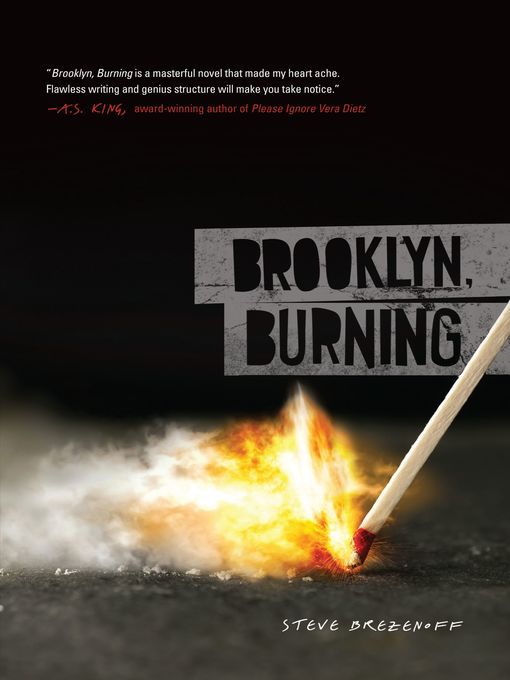 When you're sixteen and no one understands who you are, sometimes the only choice left is to run. If you're lucky, you find a place that accepts you, no questions asked. And if you're really lucky,...

When you're sixteen and no one understands who you are, sometimes the only choice left is to run. If you're lucky, you find a place that accepts you, no questions asked. And if you're really lucky,... 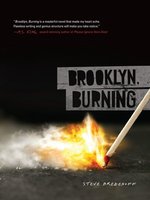 Brooklyn, Burning
Steve Brezenoff
A portion of your purchase goes to support your digital library.