The Ruins of Gorlan 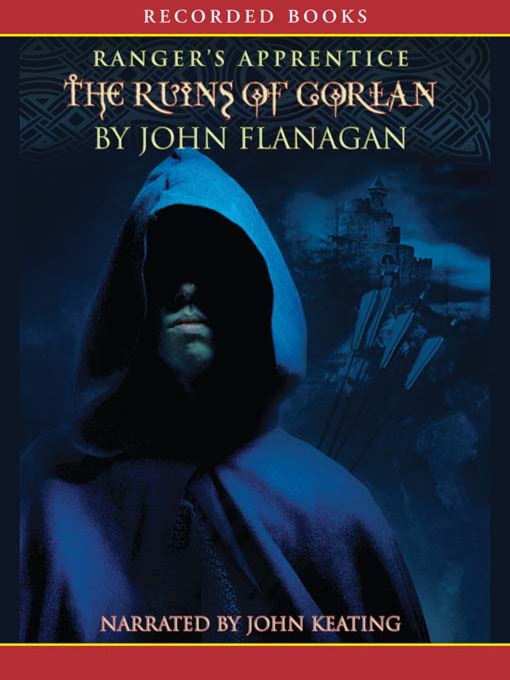 Will is an orphan and a ward of the castle. He hopes to someday become a great hero. But he is a small boy and only the biggest and toughest are selected as warriors. He has other talents though, and...

Will is an orphan and a ward of the castle. He hopes to someday become a great hero. But he is a small boy and only the biggest and toughest are selected as warriors. He has other talents though, and... 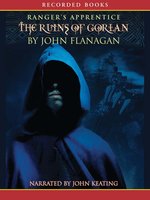 The Ruins of Gorlan
Ranger's Apprentice Series, Book 1
John Flanagan
A portion of your purchase goes to support your digital library.