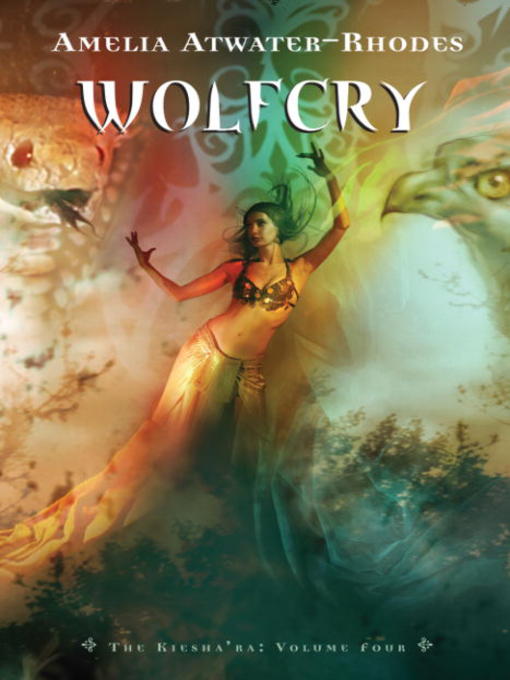 Oliza Shardae Cobriana is heir to Wyvern's Court, home of the avians and serpiente, whose war with each other ended just before Oliza was born. But hatred is slow to die, and not everyone likes the...

Oliza Shardae Cobriana is heir to Wyvern's Court, home of the avians and serpiente, whose war with each other ended just before Oliza was born. But hatred is slow to die, and not everyone likes the... 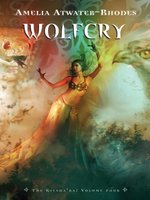