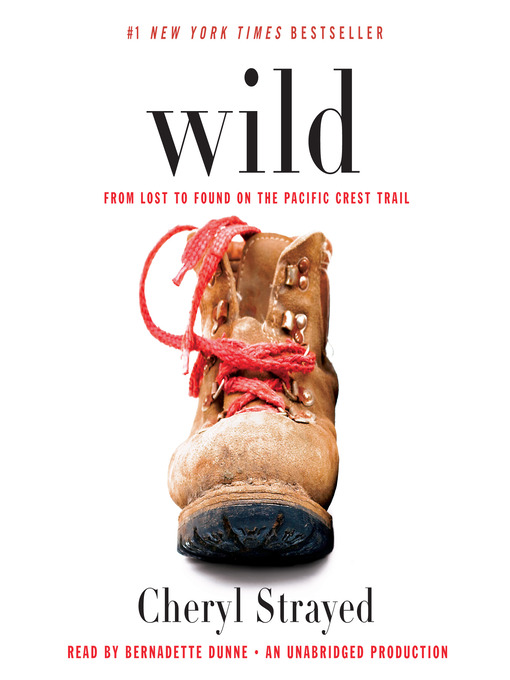 Sample
Wild
From Lost to Found on the Pacific Crest Trail

Oprah's Book Club 2.0 selection.A powerful, blazingly honest memoir: the story of an eleven-hundred-mile solo hike that broke down a young woman reeling from catastrophe--and built her back up again. ...

Oprah's Book Club 2.0 selection.A powerful, blazingly honest memoir: the story of an eleven-hundred-mile solo hike that broke down a young woman reeling from catastrophe--and built her back up again. ... 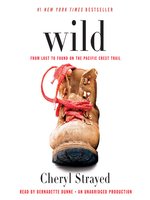 Wild
From Lost to Found on the Pacific Crest Trail
Cheryl Strayed
A portion of your purchase goes to support your digital library.